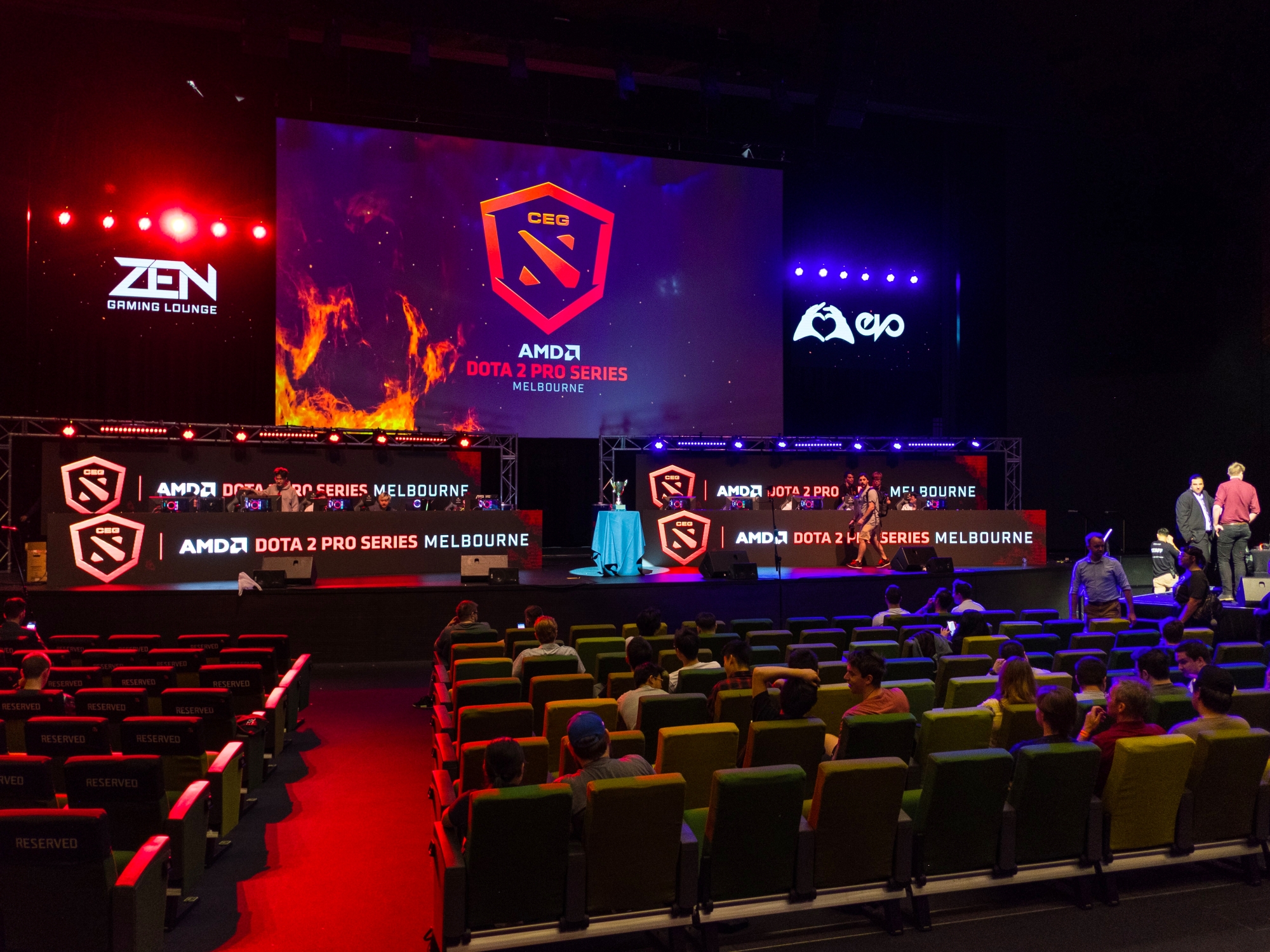 Sports are supposed to be played on a field, or a rink, or a stage — not in front of a television… right? Well, unfortunately, or fortunately — depending on how you look at it — traditional sports may just be a thing of the past. I’m talking about eSports, I’m talking about gaming, I’m talking about the future of sports, and I’m talking about the impact eSports will have on society as a whole. The topic of eSports has been white hot of late, and I decided to finally take a deep dive into an online gaming world that is much more expansive than I could have ever imagined. What I found shocked me in some ways, but more importantly I realized that a new era of competition is upon us.

More Popular Than your Favorite Sport

Whether you want to believe it or not, the truth is right in front of you. eSports has a booming young audience, 79% of it’s total viewers are under 35, which would indicate the beginning to a very prosperous future. Since 2016 alone, eSports has seen the total global audience grow by almost 100 million viewers. It is estimated that by 2021, the eSports total audience will grow to over 550 million, which in only a few years is significantly higher than the present day total audience of 380 million.

The Whitman School of Management at Syracuse University ran simulations based on data analysis, and came to the conclusion that in 2021, eSports will have more viewers than every other sport in the United States beside football. They estimated eSports will have a projected 84 million viewers while major organizations like the MLB, NBA, and NHL all fall below or even well below the 80 million viewer mark. These simulations aren’t far fetched, and the revenue in eSports and annual growth in general prove this.

In 2014, Amazon bought Twitch for nearly $1 billion, and since then it has been the unofficial home to all things eSports. Ali Moiz, CEO of Streamlabs (application used to help Twitch users),  estimates the worth of the streaming industry at $10.1 billion. He also predicts that the number could reach as high as $14 billion in 2019. These earnings would put the streaming industry on par with media powerhouses like Netflix.

In 2017, the majority of eSports revenue was generated from sponsorships and advertising, which made up 60% of total revenue. It is estimated that by 2022, 40% of revenue generated by eSports will come directly from media rights, which is certain to be at the center of many bidding wars in the near future. You can already see this taking shape with games like Overwatch and League of Legends. Activision recently signed a 2-year/$90 million deal with Twitch to distribute the Overwatch League across North America. League of Legends (LoL) is now available on platforms such as ESPN+, Twitch, and Youtube. This will in turn create more profitable possibilities for those within eSports in the future. eSports is in the big leagues now, no longer are these games played in an indie setting, they’re played on some of the biggest networks in the world.

And the thing is, professional sports leagues see the potential and profitability in eSports. The National Basketball Association (NBA) recently partnered with Twitch to broadcast all NBA 2K eSports matches. The 2K league operates much like the actual NBA — with player salaries, marketing, and product liscensing all playing a role. The National Football League (NFL) also reached a partnership with Electronic Arts (EA) to air exclusive broadcasts of the Madden NFL Championships and Ultimate League Championships on multiple Disney Networks. This is unprecedented in the professional sports world, as such global and public crossovers rarely occur. eSports has ushered in a different business dynamic, and it would be foolish for a professional sports league to not take advantage of it.

The incentives behind eSports are what is most intriguing, with player earnings beginning to resemble that of other major sports. Major eSports tournaments offer massive prize pools, which understandably draws players in. In 2018, $100 million worth of prizes were distributed to those participating in Fortnite tournaments and almost $20 million were distributed in prize pools to Counter-Strike: Global Offensive players. These numbers far exceed total prize pool earnings for events like the Daytona 500, Wimbledon, and The Masters (none of these events exceed $18 million).

A Star is Born

To see the stardom that can be created, look no further than Tyler “Ninja” Blevins, who has become every part of an international phenomenon over the last two years. Ask yourself this question, and take it seriously. If you were to ask 100 eight-year-old children  from all over the world who “Ninja” was, I bet most of them would know of him. Now consider asking them about Mike Trout — arguably the greatest baseball player of all time. I’d be willing to gamble that more of them would know who “Ninja” was, and that’s not for lack of baseball being popular, it is just that it isn’t as globally renowned, and gaming is the new wave on an international level.

Blevins makes an estimated $1 million per month via live-streaming on Twitch and endorsements. He also has more than 12 million followers and averages nearly 75k viewers per stream. That’s an absurd amount of people to watch you play Fortnite live. I streamed Fortnite one time in my life and experienced up to 25 viewers at one point in time. I was on top of the world , so I can only imagine the adrenaline of knowing there are 75k people with their eyes glued on you.

eSports are the future of professional sports. It is a physically effortless alternative to traditional sports, and the negative stigma surrounding gaming in general isn’t what it used to be. It caters to all; you don’t have to be the biggest, the tallest, or the strongest, all you have to have is time on your hand and the possibilities are endless. In time, eSports will offer a competitively equal alternative to any activity, for better or for worse. I’m no financial guru, but if I were you I would buy into everything and anything gaming. It is the new wave, and to stay ahead of the curve, you always have to identify the new waves. I knew I had already fallen far behind the wave when my 8th grade brother was dominating me in Fortnite, so don’t be like me. Hop on Fortnite right now and prepare for the future, because it is a lot closer than you may think.